Substance Use Trends Among Younger Adults 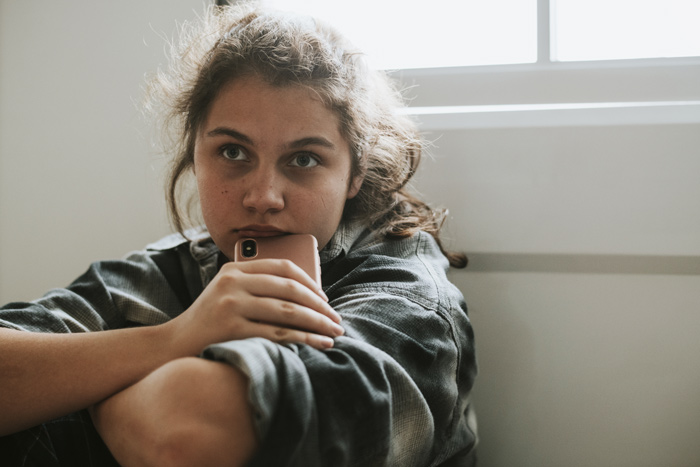 Although substance use and abuse can occur in adolescence, young adulthood, middle age, or old age, it can look different at these various life stages. Young adults, for example, don’t have the same patterns of use as their grandparents’ generation. Being aware of the trends in substance use among young adults can help you know how to help the young adult in your life who is showing signs of developing a substance use disorder.

Although substance use occurs across age groups, Psychology Today points out that it can be particularly detrimental to adults under the age of 25, for five main reasons:

The “Monitoring the Future” Survey is one way we can learn about trends in substance use in young adults and among adolescents. This tool monitors the trends in drug use among 8th, 10th and 12th graders, as well as college students and young adults based on self-reports. The most recent edition, published in 2018, shows changes over time in the types of drugs used and the specific age groups that use them.

Alcohol is more commonly used among young adults than any of the other drugs on the survey.
In 2018 alcohol had been previously tried by:

While these numbers may be concerning, it should be noted that they have decreased significantly since 1991, the first year data was collected. In 1991, for example, 70.1 percent of 8th graders and 83.8 percent of 10th graders reported drinking alcohol.

Unfortunately, even though fewer young people are drinking than in years past, binge drinking continues to be an issue of substance use among young adults. The risks from binge drinking include:

The next most commonly used drug in this age group was marijuana. A new trend in marijuana use is vaping it in an electronic cigarette. This was tracked separately in the survey. The percentages of young people having used marijuana as of 2018 is as follows:

Between 1991 and 2018, the number of 8th and 10th graders using marijuana rose 3.7 percent and 9.2 percent respectively. The other age groups measured also saw increased marijuana use.

While young people did report other substance use, the percentages of lifetime use were largely in single digits for the other drugs on the survey. Only hallucinogens, amphetamines, and narcotics as entire groups, not individual drugs, surpassed 10 percent of survey participants having tried them, and most did not do so until they reached college or young adulthood. Over time, there was a decrease in young adults using hallucinogens and sedatives, but an increase in narcotics.

According to the Centers for Disease Control (CDC), the factors that make a young person more likely than their peers to engage in substance use include:

Parents who closely monitor the behavior of their children, who communicate disapproval of substance use, who live a substance-free life, and who are able to find effective mental health treatment for their children are less likely to have children who use substances.

Young people who feel connected at school, whose friends don’t use alcohol or other drugs, and who’ve never experienced sexual abuse or rejection for their gender identity or sexual orientation are less likely to experiment as well.

If you are concerned about a young adult in your life, consider contacting us at Safe Harbor Recovery Center. We support men and women in their journey toward sobriety, and we can offer recommendations for treatment for those who are under 18.

For more information about programs at Safe Harbor Recovery Center, drug and alcohol treatment near Virginia Beach, contact us at (888) 932-2304. We are ready to help you make a new beginning.