15 Personality Traits of Children of Addicts 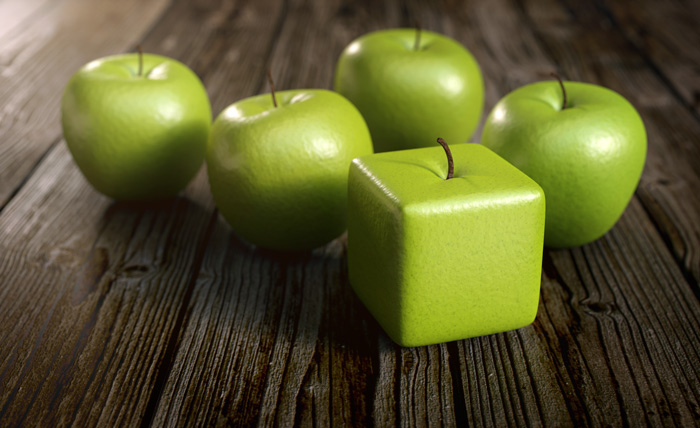 A child whose parent was addicted to alcohol or other drugs may find that they see the world in a different way from peers whose parents did not experience addiction. At Safe Harbor Recovery Center in Portsmouth, Virginia, we often treat clients who have unique characteristics which only other children from households experiencing high degrees of stress will understand.

There are a couple of well-known lists of behaviors commonly seen in adult children of alcoholic parents, but the same traits are often seen in children of parents who are addicted to other substances or who are not able to provide safe, stable households for reasons unrelated to substance abuse. The first of these, “Laundry List” was written by Tony Allen in 1977. A second, “Adult Children of Alcoholics” was written by Janet Woititz in 1983. The lists overlap significantly, and state that, among other things, children raised in households experiencing addiction often share these traits:

It is common for young people who’ve seen their caregivers struggle with addiction to end up repeating the same cycles. At Safe Harbor Recovery Center in Portsmouth, Virginia, we stress the importance of recognizing this potential and work to address the underlying conditions that could lead to this. While there may be genetic components to addiction, it is quite possible to overcome inclinations to repeat dysfunctional family patterns.

By recognizing that there are other ways to live their lives, offspring of addicted parents can refrain from repeating dysfunctional patterns, according to researchers who’ve studied childhood trauma. There are several ways to do this:

Ultimately, a child starting out in a less than ideal environment is not an indication that they will make the same choices in adulthood that they have seen modeled by adults around them. At Safe Harbor Recovery Center in Portsmouth, Virginia, we believe that parents in recovery have the ability to connect their children to resources that can help them to understand addiction and learn how to have a better life than they might otherwise.

For more information about programs at Safe Harbor Recovery Center, drug rehab in Portsmouth, VA, contact us at (888) 932-2304. We are ready to help you make a new beginning.