How Addiction Impacts the Brain 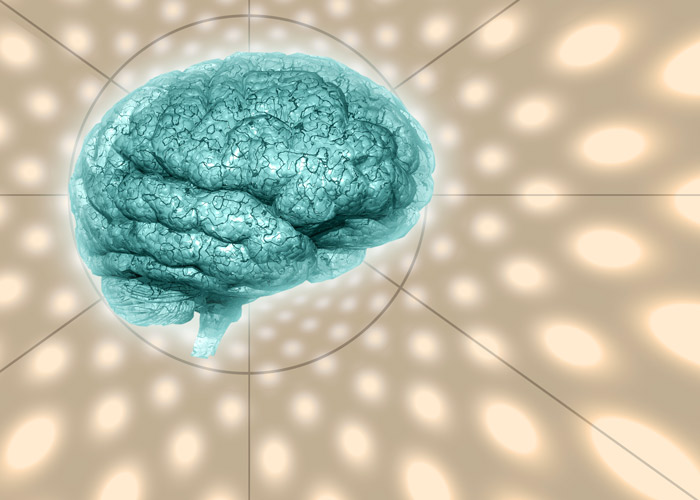 When people begin using alcohol and other drugs, they are generally thinking about the impact it will have on them in that moment. The distraction, alleviation of pain, or feelings of euphoria are a welcome change from their daily struggles; they aren’t thinking about the long-term impact that prolonged, intense substance use can have on their body–and especially on their brain.

The Problem with Feeling Good

Sometimes, too much of a good thing is not a good thing. According to Psychology Today, addictive behaviors, whether they are rooted in substances, sex, gambling or something else, all have some things in common:

The article is also quick to point out, however, that these changes do not have to be permanent. If a person chooses to stop engaging in the addictive behavior, these brain changes can often be reversed.

The Chicken or the Egg

According to Web MD, if a person waits too long or engages too heavily in substance use, some changes can become permanent. As the brain becomes more used to the addictive substance, it gets less and less of a “high” off of the old dosage, so the person has to increase how much they use just to feel good; thus begins the cycle of addiction. As mentioned above, brain changes are often reversible if substance use is discontinued, but continued use can lead to a host of problems, including:

Some people assume that because alcohol is legal, it is less damaging than other drugs. This is an especially dangerous myth for a person in active addiction to alcohol. Alcohol can cause a number of nutritional deficiencies, which then lead to observable changes to the brain and body. Prolonged, intense alcohol use can be absolutely devastating to the brain, as detailed by WebMD.

As the condition progresses, if treatment is not received and changes are not made, the following symptoms may also appear, indicating possible irreversible damage:

Because it is possible to get to a point where the impact from substance abuse cannot be easily repaired, it is important to address addiction as soon as possible rather than waiting to hit rock bottom.

The SMART Recovery Website suggests a number of changes a person can make, in addition to discontinuing substance use, to heal damage addiction may have caused to their brain. These include:

At Safe Harbor Recovery Center, we understand that addiction is not a moral failing but a disease that can be successfully treated by using a number of evidence-based methods and customized treatment plans to meet the unique needs of each guest. Call us today. We are here to help.

For more information about programs at Safe Harbor Recovery Center, drug addiction treatment near Virginia Beach, contact us at (888) 932-2304. We are ready to help you make a new beginning.