Commonly Abused Prescription Drugs: How to Recognize the Signs of Addiction 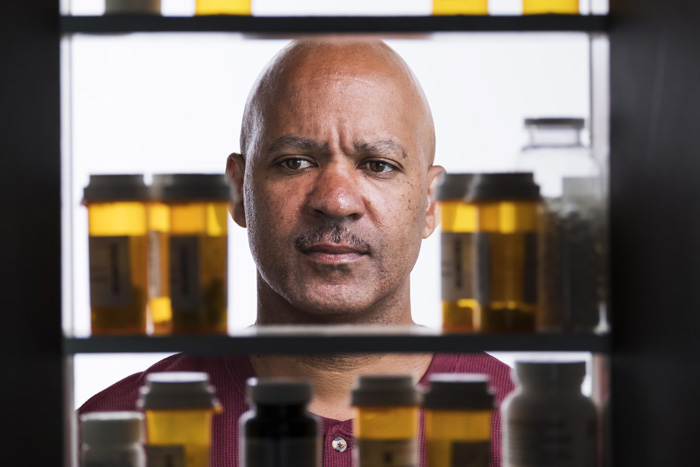 It’s not uncommon for people who develop addictions to start by using legally prescribed medications.

Three categories of prescription medicines are abused the most: opioids, depressants, and stimulants. The National Institute on Drug Abuse has a chart that outlines the risks of abusing these and other types of drugs, as well as treatment options.

The general public has become increasingly aware of the misuse of prescription opioids, which are generally used to treat moderate to severe pain. This epidemic has led many people to turn to street drugs when they can no longer get a prescription or the prescribed medication becomes too expensive.

According to Healthline.com, in their article The Most Addictive Prescription Drugs on the Market, the most commonly abuse prescription opioids are:

Another category of commonly abused prescription drugs are depressants. These meds are often used to treat anxiety and panic disorders. Barbiturates and benzodiazepines fall into this group, but barbiturates are not prescribed as often anymore.

According to the Healthline article, the most commonly abused of these drugs are:

The three drugs listed above are benzodiazepines. It is increasingly common for people to use them with other drugs, particularly opioids, which is one reason commonly cited for why the rate of people overdosing from these drugs has increased exponentially in recent years.

People who misuse stimulants may be responding to high stress and long hours at their jobs or in school. Truck drivers, shift workers, and college students abuse these medications more than other categories of people.

A person misusing any of these drugs may exhibit out of character behaviors, which can signal that they are developing a problem. For people misusing opioids and depressants, the symptoms include:

A person abusing stimulants will also exhibit changes. While some of their symptoms may be the same as for people abusing CNS depressants or opioids, some are different:

The signs above are the early signs of drug abuse. Users could also develop symptoms of addiction:

Children and Teens Are Not Immune

Because prescription medications are kept in many homes, it is easy for minors to misuse them. The Partnership for Drug Free Kids has an initiative called The Medicine Abuse Project, which aims to help parents and caregivers protect children in their home from misusing prescribed medicines. The strategies suggested include:

College students are at particularly high risk for abusing stimulants, as they feel pressure to perform well in school and may use stimulants to increase focus and stay up all night studying or writing papers. It is important for parents of college students to educate them about the risk of addiction with these drugs. In addition, encouraging students to learn better studying and time management skills can help avoid the bad habits that lead to a pattern of cramming at the last minute.

Safe Harbor Recovery Center has trained professionals who are ready to support people in recovering from addiction to prescription medications or other drugs.

For more information about programs at Safe Harbor Recovery Center, drug rehab in Portsmouth, VA, contact us at (888) 932-2304. We are ready to help you make a new beginning.