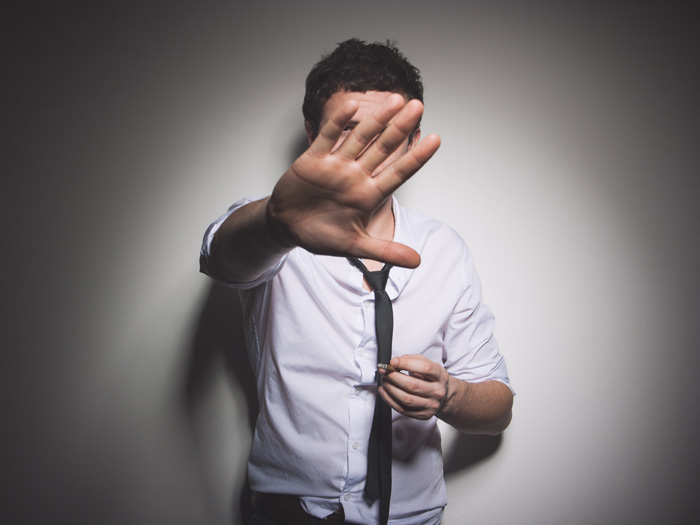 Many people who end up addicted to alcohol or other substances started out just using their drug of choice recreationally.

Perhaps they would get high at parties or drink with colleagues after a stressful day at work. Eventually, though, what started out as a fun, experimental activity turned into a habit they struggled to break and were possibly even unable to recognize had gotten out of control.

For many people fighting addiction, also known as substance use disorder, their friends, family and colleagues may recognize they have crossed the line into problematic using before the sufferer can admit it to themselves.

The Signs of Addiction

Web MD and The Mayo Clinic list the following behaviors as symptoms of addiction:

Some people can seemingly use or not use without ever developing an addiction, while others seem prone to chemical dependency. Some people explain this by using the term addictive personality, a concept that is popular in many circles but not necessarily completely accurate in the picture it paints of addiction. However, there are numerous conditions that increase addiction risk:

When a person becomes addicted to a substance, it can impact every aspect of their life. Life-changing complications of addiction can include:

There’s a famous saying, that an ounce of prevention is worth a pound of cure. This could not be truer in the case of substance abuse. It is far easier to give a person the tools to never start misusing drugs and alcohol, than it is to help a person who has already become addicted.

It is important to be educated about the realities of addiction, in order to appropriately support loved ones who are struggling with it. Key points to remember include:

If you or someone you care about seems to be struggling with substance abuse, Safe Harbor Recovery Center is here to help.

For more information about programs at Safe Harbor Recovery Center, Virginia substance abuse treatment, contact us at (888) 932-2304. We are ready to help you make a new beginning.