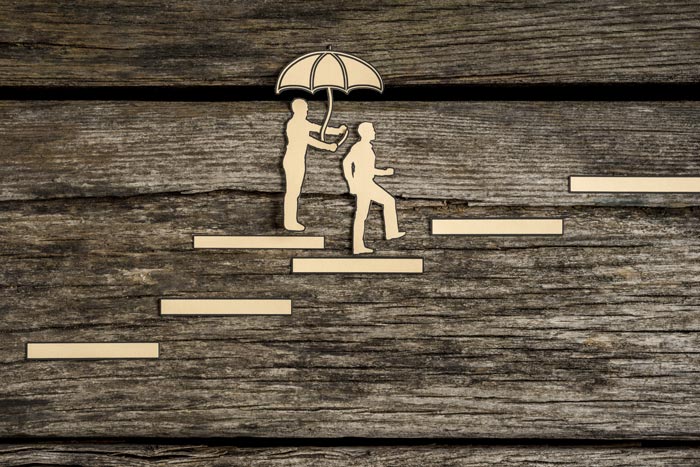 At most drug or alcohol rehab centers, the goal is to help clients stop using alcohol, prescription drugs, or illicit substances. The concept that a person is expected to entirely abstain from using as part of the recovery process is called abstinence.

There is another approach that also seeks to help people who struggle with addiction, without requiring that they stop all alcohol or drug use. This method is called harm reduction.

What Does Harm Reduction Involve?

There is no one universally accepted definition for harm reduction, though there are some basic tenants that distinguish the approach from treatment plans that advocate abstinence.

Principles of harm reduction include:

Harm reductionists don’t take the same approaches to substance use that others in the field of drug treatment might take. Because harm reductionists feel that abstinence is not always viable for every person at all times, they believe in finding ways to make drug use safer for those who continue to use, such as:

Critics of harm reduction often point out that not using at all will always be safer than trying to use while following practices which are simply less dangerous. They also sometimes feel that harm reductionists are enabling an unhealthy choice and therefore, keeping people who struggle with addiction sick, when they might otherwise be able to stop using drugs. A third argument against harm reduction is that it allows people to make bad choices without taking responsibility for those choices.

Safe Harbor Recovery Center works to create individualized treatment plans designed to fit personal needs and recovery goals. We have a team of substance abuse professionals who are available to answer your questions about substance use and the abstinence-based treatment methods we employ.

For more information about programs at Safe Harbor Recovery Center, Portsmouth drug and alcohol rehab, contact us at (888) 932-2304. We are ready to help you make a new beginning.