Facing the Root Causes of Addiction 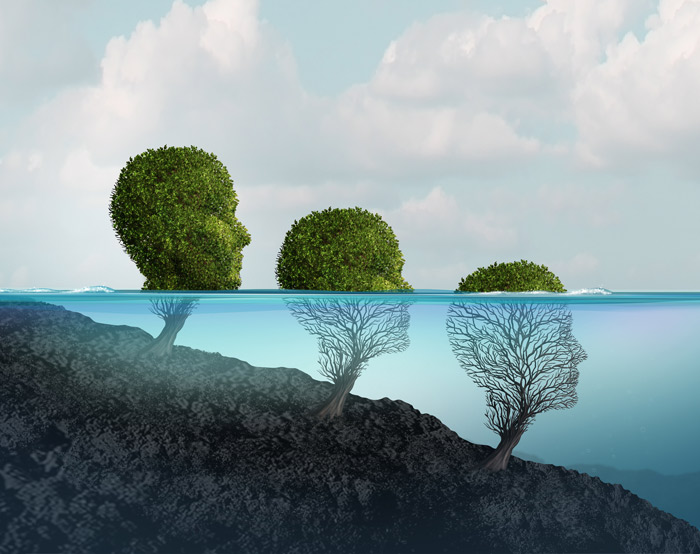 For many years, it was thought that addiction was caused by drugs and moral failings. Scientific research has led to a rethinking of this philosophy, with study after study showing that addiction is far more complicated than previously explained. At Safe Harbor Recovery Center in Portsmouth, Virginia, we want our guests and their support systems to understand the underlying factors that can lead to addiction.

Often, one or more triggering events set off the chain of behaviors that lead to addiction. Common examples include the death of a loved one, a divorce, and experiencing violence. Children are particularly vulnerable to the long-term effects of traumatic experiences and may continue to act out in unhealthy ways, well into adulthood, to events they endured earlier in life. Numerous studies have explored the impact of Adverse Childhood Experiences (ACEs), and found that they are strongly linked to addictions in later life; however, people who received therapy and support in coping with their ACEs did not show as much inclination toward negative outcomes, including substance abuse.

Humans are inherently social animals who need to build relationships with each other in order to live healthy lives. At Safe Harbor Recovery Center in Portsmouth, Virginia, we encourage the building of healthy relationships, both within and beyond treatment. When humans aren’t able to have strong relationships with other humans and feel loved or supported, they are far more inclined to turn to substances, just like the rats in a famous study called “Rat Park”.

In the study, rats were either placed in isolation, without other rats, stimulating activities, or space to move freely; or they were placed in an ideal environment, with lots of other rats, freedom to socialize and procreate, and plenty of activities. Both environments gave the rats the opportunity to drink plain water or a drugged solution. The rats living in solitary confinement used substantially more drugs than those who lived more ideal lives.

According to the lead researcher of the “Rat Park” study, humans in the real world have had similar experiences to the rats in the study. For example, when white settlers moved into the new world and introduced alcohol to the native Canadians, they blamed the ensuing rates of alcoholism on a genetic vulnerability. However, later studies discovered a much more complex situation:

The studies concluded that destruction of culture and connection makes people vulnerable to many types of addiction, including drugs, television, gambling, bingo, and dysfunctional relationships.

As explained in a 2017 Huffington Post article, Portugal once had one of the worst drug problems in Europe. Using the “war on drugs” approach made things worse, so the country did something very different, which led to a 50 percent decrease in injection drug use and overall decrease in addiction. First, they decriminalized all drugs. Second, they used all money previously budgeted to arrest and jail drug users to provide them with housing, subsidized jobs, warm and welcoming clinics, and mental health services.

At Safe Harbor Recovery Center in Portsmouth, Virginia, we strongly believe that understanding the origins of addiction can make it easier to attain and maintain long-term recovery. Please contact us today to learn more about our full continuum of treatment services.

For more information about programs at Safe Harbor Recovery Center, inpatient addiction treatment in Virginia, contact us at (888) 932-2304. We are ready to help you make a new beginning.