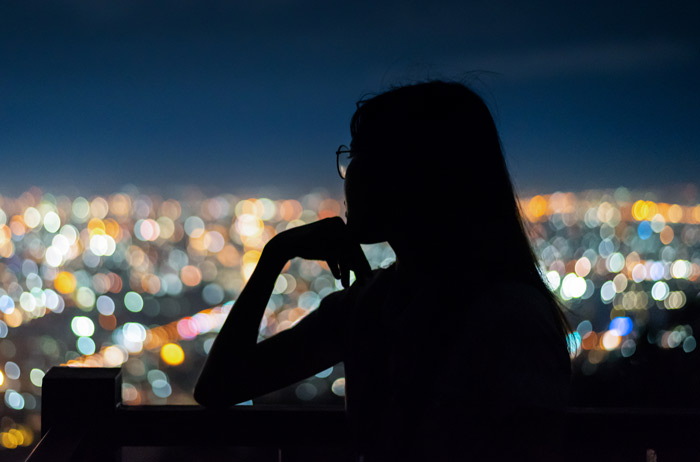 In my work as a crisis counselor, one of the first questions I ask people who reach out for support is if they are suicidal, followed by if they have been using alcohol or any other substances. There are a number of reasons why these are important questions to ask someone who seems to be struggling.

It is completely normal for people to fear death, even while also considering ending their own lives. Therefore, it’s not especially surprising that many people who are contemplating suicide are more likely to do so after they have been drinking or consuming other drugs.

By determining if a person has been using alcohol or other substances, the caregiver will have a more accurate picture of their likelihood of following through with a suicide plan. Alcohol and drugs not only lower inhibitions but may also intensify depression, aggression, and hopelessness.

Removing Stigma from Addiction and Suicide

Suicide is a very uncomfortable topic for many people. They may worry that having an open discussion about suicide with someone will increase that person’s likelihood of attempting it, but research has not found this to the case. Another misconception about suicide is that it is a selfish act; however, people who attempt or commit suicide do so because they do not want to burden their loved ones with their struggles.

Addiction is also heavily stigmatized, with substance use treated as a character defect or moral failing rather than a disease or a maladaptive coping skill that is often implemented to manage traumatic life experiences.

Opening up judgment-free lines of conversation about both addiction and suicide can make it easier for people to share what their struggles are and to get the treatment they need.

Sometimes the family and friends who are left behind after a suicide feel that there were no warning signs, but this is rarely the case. Knowing what to look for makes it easier to identify when a loved one is considering ending their life–and to prevent that from happening. Here are some common signs of suicidal tendencies:

Even before these signs become apparent, other clues that could indicate a person is starting to consider suicide include:

If you are concerned that someone you love is feeling suicidal, there are several steps you can take to determine what needs to happen next.

At Safe Harbor Recovery Center, we understand that mental health and addiction are often interconnected, and we believe in a whole-person approach to treatment. If you or a loved one need help, reach out to us today.

Considering Virginia substance abuse treatment? For more information about programs at Safe Harbor Recovery Center, contact us at (888) 932-2304. We are ready to help you make a new beginning.